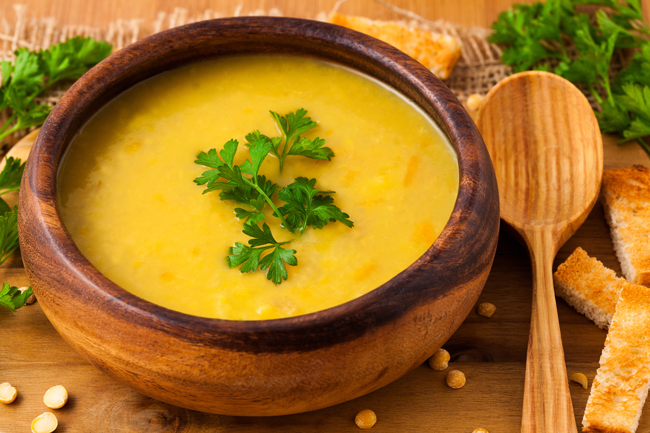 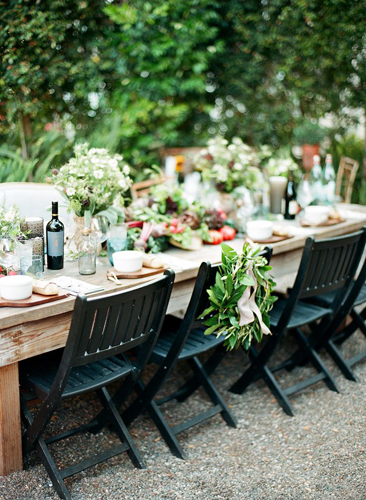 Jennifer Whitney is a Certified GAPS Practitioner and Certified Wholistic Nutritionist. She graduated from the Wellspring School for Healing Arts in 2012 and became a Certified GAPS practitioner in 2014. She is also trained in applied kinesiology and laser desensitization techniques.

Jennifer has been trained in the Kelley Protocol by Pamela McDougle and specializes in providing customized nutrition programs and guidance to best fit your needs. She has helped hundreds of patients heal from major conditions through nutrition over the last seven years.

Jennifer has hosted GAPS retreats, taught cooking classes, given public speeches on nutrition, and regularly appeared on the Doctor Michael Show from 2013–2014, teaching custom recipes and giving interviews on nutritional topics such as the GAPS Diet.

Scheduling: You can book an appointment with Jennifer in her north end office Tuesday, Thursday, or Friday.

Due to time constraints and the growing demand for her services, Jennifer can only work with a set number of clients per week and is generally booked out 2-3 weeks in advance.

Please contact Jennifer directly if you cannot schedule a time that works best for you. She can place you on the cancellation list and may be able to accommodate you in the event of a cancellation.

The best way to contact Jennifer is through her email jennifer@restoringnutrition.com, and she will do her best to get back to you within 24-48 hours.

She is also available for long-distance coaching for clients that can’t travel to Boise. 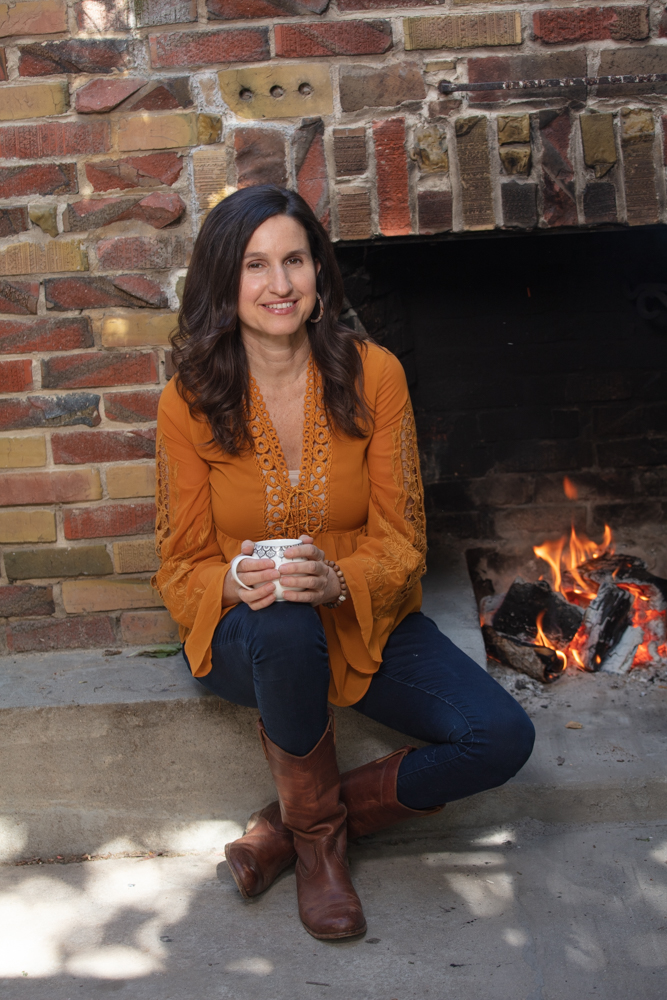 "After completing radiation and chemo therapy, I was left suffering from Neuropathy. I went through a series of oxygen therapy treatments, which helped greatly, but it wasn’t until I started working with Jennifer Whitney, following the GAPS diet, that I’m noticing significant changes in how I’m feeling. I’m starting to be able to bend and separate my toes for the first time in months, and the feeling of walking on a pad has started to leave. My balance and circulation have greatly improved, so my feet don’t feel as cold all the time. My drop foot has improved in one of my feet, and I know longer get as tired when I walk. I am continuing to follow the GAPS diet, and very thrilled and encouraged by the results I am experiencing each week." -Ted
"Four years ago lab work showed I had celiac disease. I was told to never eat gluten again. I had never had digestive issues but I previously had been diagnosed with a serious illness, so I paid close attention to these test results. I met with a gluten consultant and set about the daunting task of eliminating all gluten in my life, including hidden sources such as shampoo and lipstick. Then, I went to see Jennifer Whitney. With her help and guidance on healing my gut through “real food” I can now eat gluten again when choosing wisely. I was equipped with the knowledge on how to choose and prepare nutrient dense foods. I was bit of a challenging case, being that I was a vegetarian who did not cook, but Jenniferʼs compassion, gentle care and guidance helped me heal my gut and gluten issue." -Christina D.
"Jennifer helped me regain my health in a very profound way! After visiting many different doctors, I finally landed upon her. She worked with me and developed a plan of action, starting with identifying my food sensitivities, giving me desensitization treatments and recommending certain foods that helped strengthen my digestive system. Each week I felt increasingly better. By the end of the treatment I felt as good as I did back in my teens! A dark cloud was lifted and now I can enjoy my life so much more with my regained health." -Kelly K.
"Each time I introduced a new food to my daughter Mila, while weaning her off of breast feeding, she would have an allergic reaction. Simple foods such as avocado and egg yolk would bother her. Not knowing what to do, I started working with our nutritionist Jennifer Whitney. She helped us identify her food sensitivities, desensitize her from the foods, and strengthen her digestive system, following a specific nutritional program, designed for Mila. The progress we have made with Mila has been amazing, she has gone from having an allergic reaction to every food, to eating a well rounded super food diet. I love feeding her food, a hundred percent made from my own kitchen. I am so thankful to our nutritionist Jennifer Whitney, she has taught me so much." -Mila
"I had been suffering from extreme night terrors for about five years. I didn’t know what was causing them, and had a hard time explaining it. I would be awakened by a huge thud in the middle of my chest, then left with an extreme rapid heart beat, a feeling of fear. I went to five doctors, and each one recommended that I seek psychological help, so I did. Each doctor I visited, pronounced me sane, and that would be the end of it. I was getting very depressed, suffering from extreme anxiety, couldn’t drive, and worst of all felt suicidal. After going to a meeting about the GAPS diet, I decided to try it. I began working with Jennifer Whitney once a week, closely following the diet, and after the first week the extreme night terrors left me, and my anxiety and fear become less and less. I learned that my brain was not producing serotonin, which can happen with age, and I was depleting my adrenal glands with extreme fear. I’m continuing to move forward, working with Jennifer, closely following the GAPS program. I feel like I’ve reclaimed my life back." -Ruth
This website uses cookies to improve your experience. We'll assume you're ok with this, but you can opt-out if you wish.Accept Read More
Manage consent

This website uses cookies to improve your experience while you navigate through the website. Out of these, the cookies that are categorized as necessary are stored on your browser as they are essential for the working of basic functionalities of the website. We also use third-party cookies that help us analyze and understand how you use this website. These cookies will be stored in your browser only with your consent. You also have the option to opt-out of these cookies. But opting out of some of these cookies may affect your browsing experience.
Necessary Always Enabled
Necessary cookies are absolutely essential for the website to function properly. These cookies ensure basic functionalities and security features of the website, anonymously.
Functional
Functional cookies help to perform certain functionalities like sharing the content of the website on social media platforms, collect feedbacks, and other third-party features.
Performance
Performance cookies are used to understand and analyze the key performance indexes of the website which helps in delivering a better user experience for the visitors.
Analytics
Analytical cookies are used to understand how visitors interact with the website. These cookies help provide information on metrics the number of visitors, bounce rate, traffic source, etc.
Advertisement
Advertisement cookies are used to provide visitors with relevant ads and marketing campaigns. These cookies track visitors across websites and collect information to provide customized ads.
Others
Other uncategorized cookies are those that are being analyzed and have not been classified into a category as yet.
SAVE & ACCEPT